martial arts fiction and non fiction
Goran Powell is a freelance writer who holds a 6th Dan in Goju Ryu Karate. He teaches and trains at Daigaku Karate Kai London, one of the UK's strongest clubs. In 2006 his first book 'Waking Dragons' was an instant bestseller on Amazon's martial arts listing and is now in its second edition. In 2008 he co-produced the highly acclaimed 'Four Shades of Black' by Gavin Mulholland.

Goran's novels include award-winning historical fiction titles 'A Sudden Dawn' and 'Chojun', and the Cold War thriller 'Matryoshka'. His book 'Every Waking Moment' is an advanced training manual for the 30 Man Kumite and Karate on a Cushion is his personal experience of Zen practice and the connection to martial arts.

In 2017, Goran was awarded Writer of the Year at the British Martial Arts Awards.

​Goran began Judo in 1972 at the age of seven. In 1984 he moved to London and trained in Shotokan karate, Kyokushinkai and Taekwondo before settling on Goju Ryu karate. In 1999 he joined Daigaku Karate Kai and completed the gruelling Thirty Man Kumite in 2002, writing up the experience in his bestselling book, Waking Dragons.

In 2007 he achieved the rank of 4th Dan after demonstrating skill in modern and traditional weaponry and in 2013 he was awarded the master grade of 5th Dan. In 2021 he was promoted to 6th  by DKK Chief Instructors Gavin Mulholland (7th Dan) and Dan Lewis (7th Dan). Goran continues to teach and train at the DKK London dojo and sits with the Dogen Sangha Zen group in London. 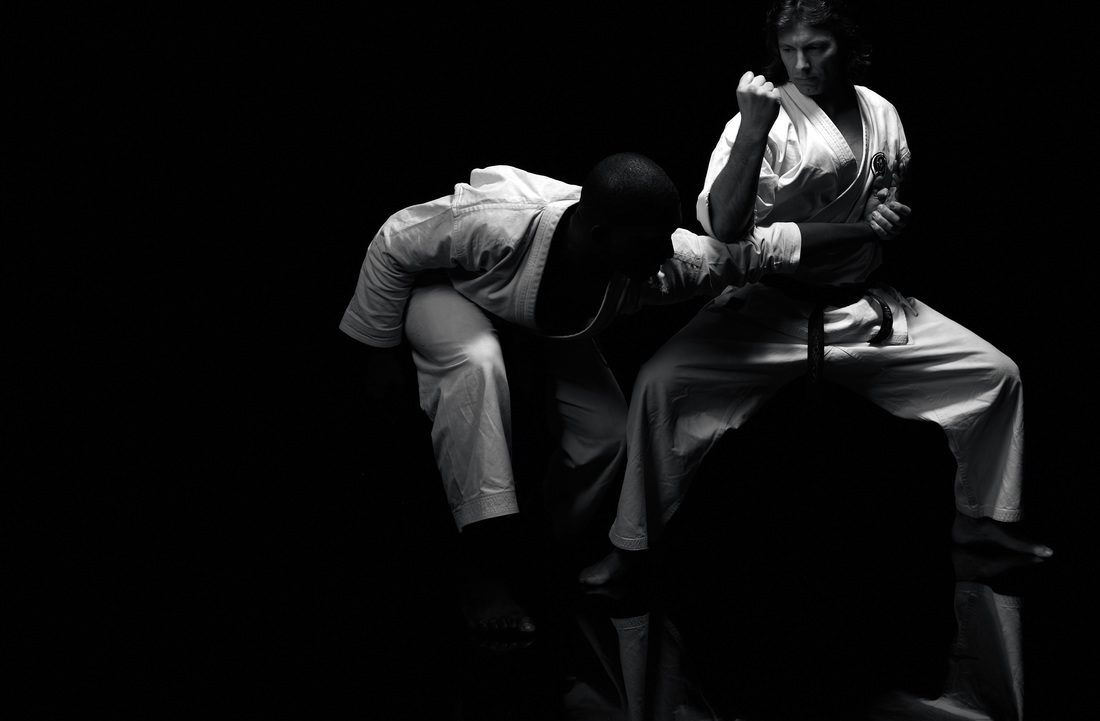